The program of Self-Government and Human Rights seeks to promote the autonomy and dignity of the Baka population. 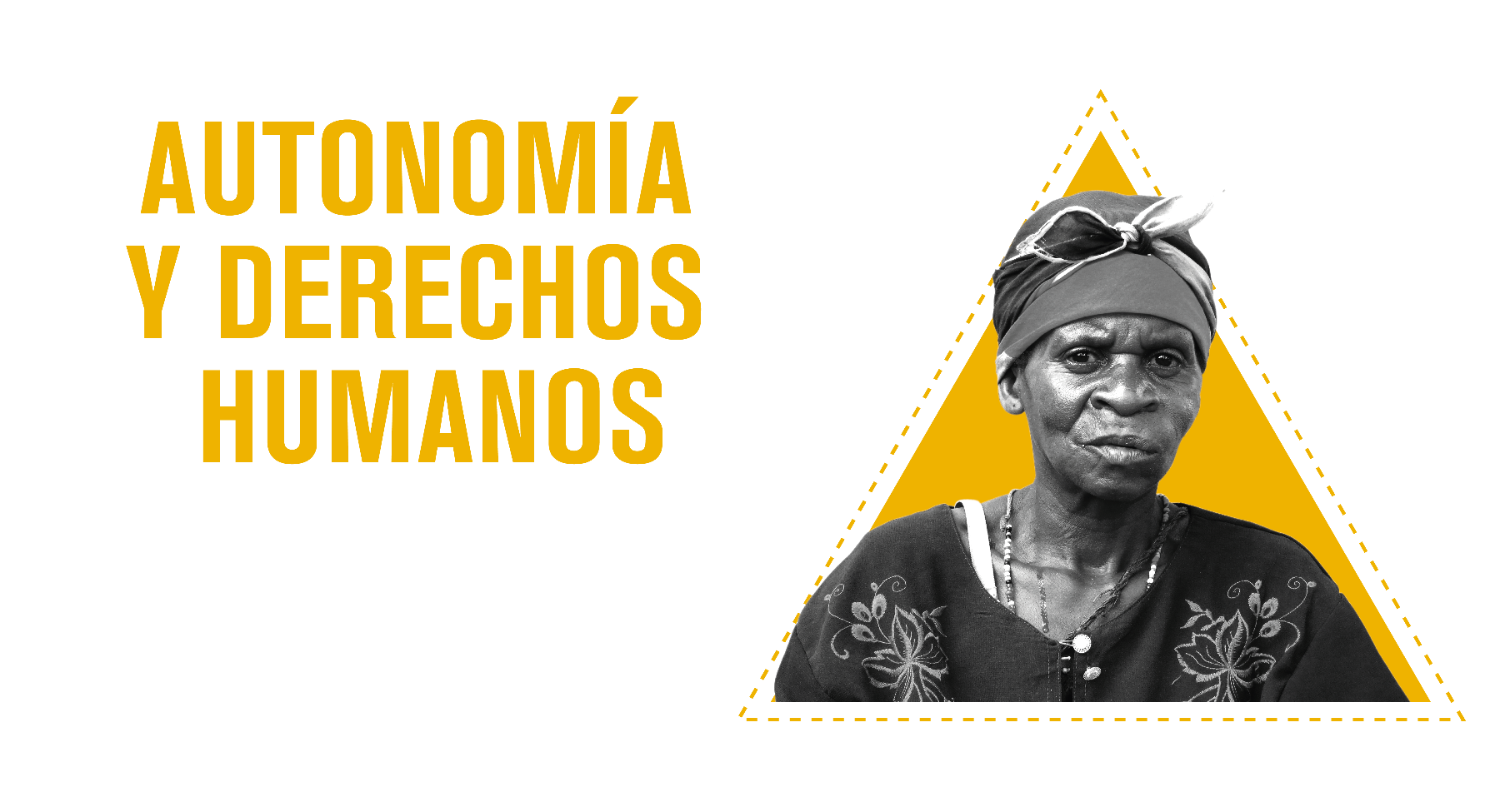 This program intends that the communities can generate their own resources for the development that they wish to obtain, being able to improve their quality of life. We also seek to protect the rights of more than 5,000 people belonging to an ethnic group at risk of extinction, contributing to the reduction of violations of the Baka communities, as well as to the creation of free, fair, equitable and peaceful societies.

Thorugh this program, Zerca y Lejos works in the annual support of the agricultural campaigns of seven communities in the department of Dja et Lobo. Providing the material, logistical and human resources needed to support the work. Along the same lines, a transversal work is carried out along with the education commission through the creation of school gardens and the promotion of training of young people in the Mvakwa agricultural training institute.

Along the line of Promotion and Defence of Human Rights, a deep work of investigation is being conducted, which includes the contact with institutions, organisations and key actors. In addition , Edjengui se ha dormido ("Edjengui has fallen asleep") was published in October 2016. Writen by the Africanist, cooperant and journalist Chema Caballero, in collaboration with the Ministry of Foreign Affairs of Spain, this book reports he conflicts that the Pygmy Baka community lives according to their own personal experiences.

Additionally, we are working on a multidisciplinary project in the Chambira river basin, located in the district of Alto Nanay (Peru).